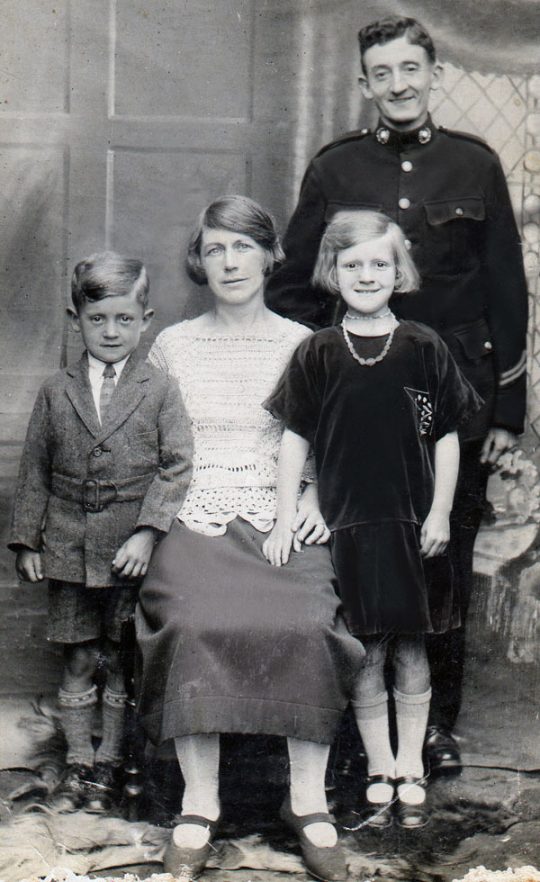 My Mother at one time worked in a butcher's shop which I believe was called "Gaskells". Can anyone confirm if this is the correct name of a local butcher in the 1920-1930's?

Can any of the elder Croms recognise my family on this picture?
Picture added on 04 September 2007
Comments:
Hi Jean, I recognise your father from the photograph of my parents wedding at the Cromarty Mains 1925.
Added by Ian Jack on 04 September 2007
Hi Ian, nice to see your still active and keeping an eye on this website, we are still planning a trip to the area but it doesn't look like this year hoping to meet up with you then.
Added by Jean Bell on 12 September 2007