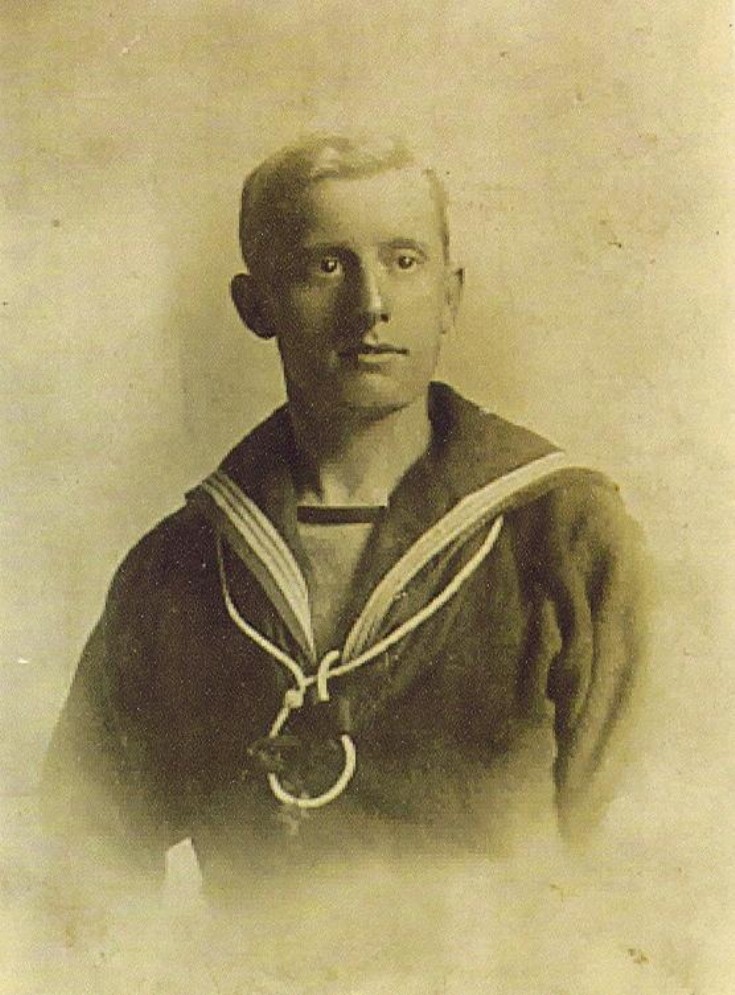 This is Able Seaman Daniel Bigley who was born in Jarrow in 1892, the son of John Henry Bigley and Maria Bigley (nee Ray).
He lost his life in 1915 when HMS Natal blew up. Daniel was originally in the Durham Light Infantry and in 1915 transferred to the Royal Navy. a decision which would end up costing him his life.
Picture added on 19 September 2009 at 09:35
This picture is in the following groups
The Natal - Warship destroyed by an explosion off Cromarty during WW1
Comments:
I contributed this photo. He was my Great Great Uncle.
Added by Aaron Cowen on 19 October 2018