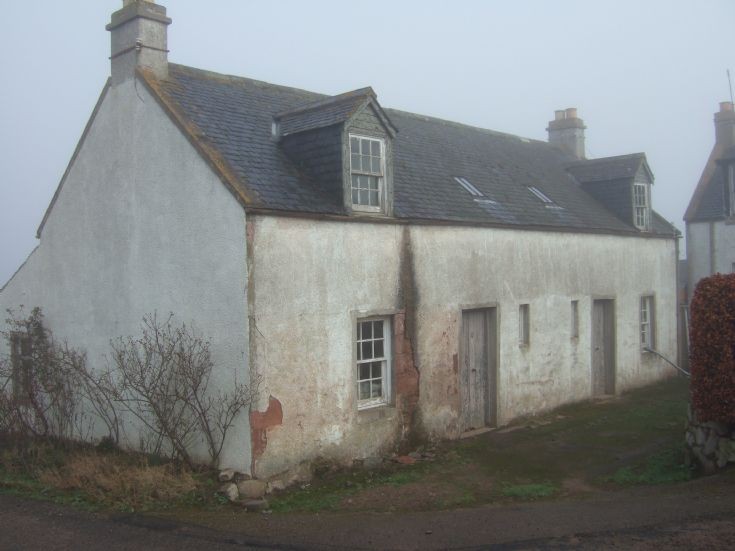 The birthplace of my Grandfather Donald Innes 1884 (picture #2843) and his brother George Innes b1887. George went on to be a Police Sergeant in the Metropolitan Police and was recipient of the Coronation Medal in 1911. He was killed in action in 1914. His brother Donald was a Headteacher and later went on to be recognised as one of the country's leading experts in the English Language and a authority on Burns.
Picture added on 29 November 2010 at 12:46
Comments:
this is also the house where all my relations stayed. They were the Young family .
Added by Flora Thomson on 10 December 2010